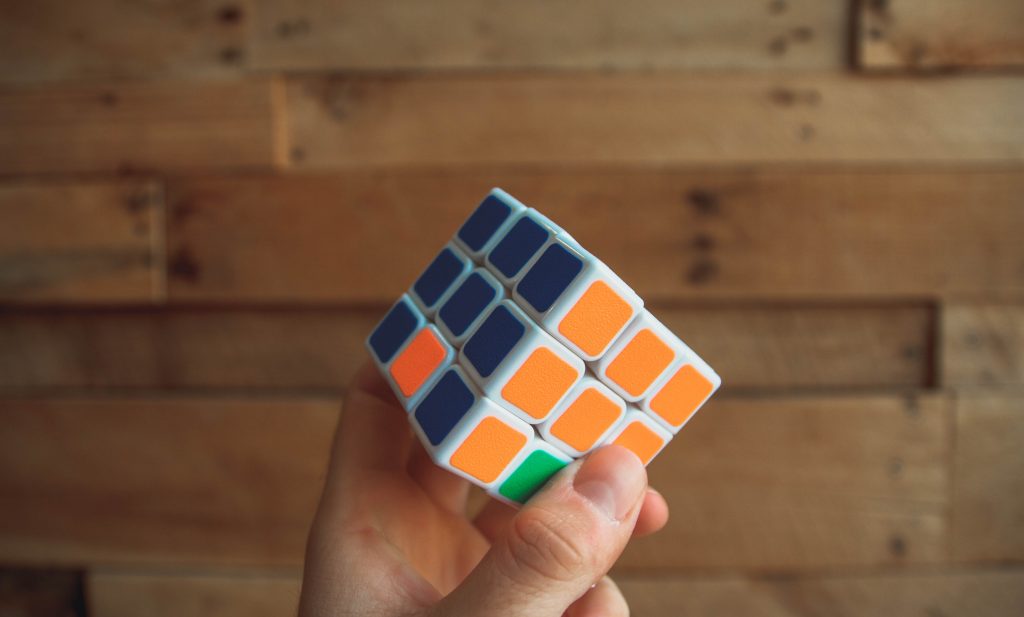 In Sport section of The Daily Telegraph on Friday 18th May 2018 I read an article by their chief sports writer Oliver Brown in which he discusses the older Sportsman.  Such as Gianluigi Buffon who recently played his last football match for Juventus at the age of 40 and golfer Phil Mickelson who is still winning at even though hes 48. The world of tennis was mentioned as Roger Federer regained the number 1 spot a few weeks before his 37th birthday and Serena Williams is winning grand slams at the age 34.

Oliver Brown was linking his article to a new book that has just been released by the author Jeff Bercovici which looks in to the older athlete and takes science and cutting edge technology about how they stay winning in to their 30’s and 40’s.  Jeff has the theory that ‘athletes sustain their talents not by being stronger or faster but by being smarter’. This quote got my brain thinking about this idea to train smarter and not necessarily harder and looking in to my training schedule.

The older athlete needs to train smarter in order to keep being competitive and to avoid  Oliver mentions that Roger is number 1 despite not playing the clay court season and we can say perhaps this is Roger being smart as he knows he can not beat Rafael Nadal on clay. Jo Pavey has often talked about how her training changed once she became a mum, she said that her training sessions had to have more focus as these sessions were taking her away from her family and her training adapted as her children got older and she incorporated her training with her family. Dame Jessica Ennis-Hill reiterated what Jo talked about as she discussed training and mother hood and that she had more focus in training because she had to make training count so she could then be a ‘mum’ outside of training.

After reading the article I started to think about if I was ‘training smart’ and with any self reflection it is tough to be honest with yourself so I contemplated this question over the weekend. I will come back with my answers at the end.

Before I thought about me and I took my attention to runners, cyclist or anyone who has a passion for exercise in general and if they are training smartly. Most of us probably write in in an exercise/running journal but do we ever look back over the previous month and look at what went well and what we could improve on. How many of us write down how we felt during our training? Or are honest about it and not just write, good, great, ok and PB/PR, I know I do not do this.  How many of us have some kind of training plan? Or a rough idea of what we wish to achieve in the next month let alone 12 months or do we just do what we fancy.

I think as runners we an all get carried away, be it running more than we should, not cross training or racing every weekend. Especially if we are new to running, coming back from an injury or we keep performing well so we want that to continue. I know that I am guilty of this, I have been racing a lot this year because I am excited that I am back running and that I can race. So maybe now it is the time to be smarter, to train smarter and to train with more focus, not to be scared to have an extra rest day.

How can we train smarter? Well we should take a note out of Roger’s book and be selective with what races we do and target what races to go for a PB?PR. Be like Jo and Jessica and be more selective with our training sessions and make them fun. Listen to our bodies, have an extra rest day rather than doing a substandard training session or run that park run BUT DO TAKE IT EASY and not to be afraid of being a minute or two slower than normal.

Let’s end with me, I said I would self reflect on my training so here goes. I am smart because I cross train, I strength train in the gym and I cycle as well. I have built up my mileage sensibly and not done my old thing of going from 6 miles straight to 10. Possibly when it has come to racing I have not been smart, because I loved racing before I was injured, now I can run I have raced twice a month and often I have thought about a third. After reading this article I did decide against racing a third race in May as I thought it would be smart not to and have a rest before my first half post injury. I know I haven’t been smart about my pace, I am good at slowing the pace on long runs if I am with someone but my last couple of long runs I have been by myself. There have been a couple of park runs when I have set out to take it easy and just get the miles in my legs, yes I set out to run slower but my racing instincts kick in and I speed up.

Time for me to address my training and get a little smarter in some areas, time to plan my next 6 months and be smart so I remain injury free plus perform at my best by being wise.