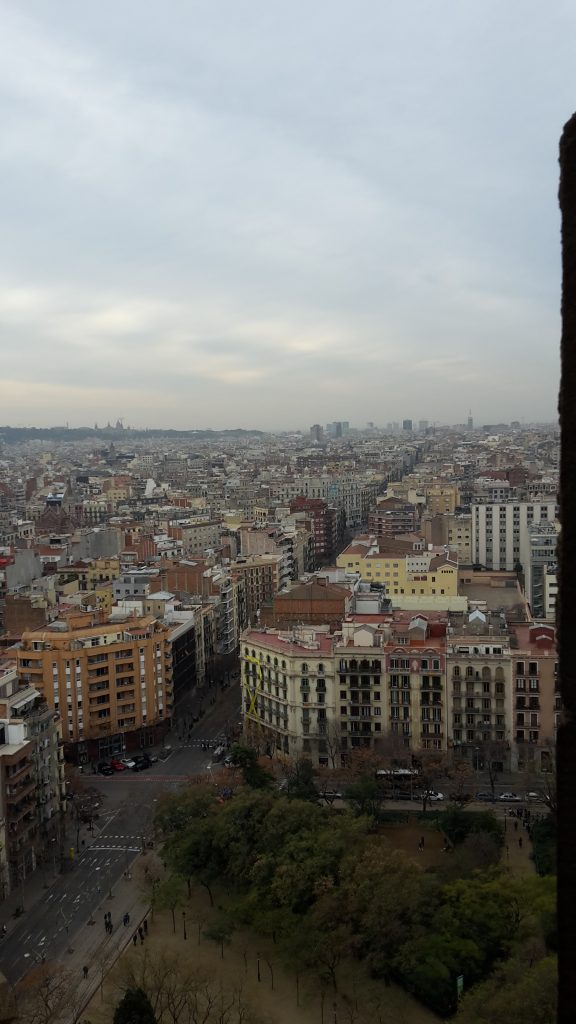 Running on holiday can be a great way to wake up the legs and also see the place from a different perspective. I always notice different things when I run compared to when I sight see. I think that this is because you are not looking at Google maps and you are relaxed.

I was on a family holiday in Barcelona earlier this month and I ran whilst I was out there. I ran two 5 km runs and also a 10 km race. Running in Barcelona was a lot different from my runs I did in the USA last year and very different from running at home. Before I give a couple of tips for running in this fabulous city, I will briefly talk about the runs I did. 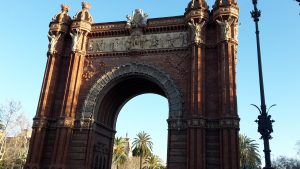 We flew in to Barcelona on the Thursday morning and we did our first run on the Friday evening before dinner. I wanted to stretch my legs after the flight and get the legs working ready for the race on Sunday. Us runners were Micheal, Michael’s Mum Miranda and myself. It is weird how when you walk a route it seems much much further that running it. I found this out on this run. I just said if we run down and around the Arc de Triomphe and back then this will be around 5 km. I was way off as it was only 3/4 mile to the Arc. It was nice to see the Arc lite up and see how busy Barcelona is in the evenings. Shops are open and people are sitting outside cafes. So we run down to the Arc, through the park behind it and found the Zoo. We ran back and had to do a few laps around the blocks near our apartment, somehow I managed to time it perfectly to do 5 km by the time we got back to our apartment block. On this run I noticed a Mexican restaurant, a bakery which I always like to find and a shop that sold in line skates and ice skates. 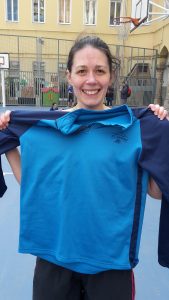 Sunday was race day, all three of us were running the 40th Cursa Mortiz St Antoni 10 km. This was a short tram ride from were we were staying, in fact on the Tuesday we walked to the same area. We collected our race numbers and t shirt on the Saturday. It was a fast, flat 10 km with 5000 other runners. The race had a great atmosphere and was well organised. We all had a great race and all got PB’s. 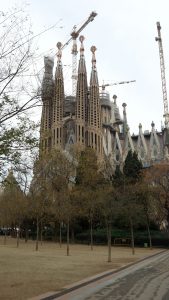 On the Tuesday I had to be forced out my Michael to go for a run as I was so tired. Tired from the race and also from all the walking we had done that day. But once I was out the door I felt better. We ran up to the Sagrada Familia which is a hill and then explored the streets around the basilica. We saw a lot of runners this evening which was nice to see and also made us feel normal. I would say that I have a good sense of direction but when I thought we would arrive back at Sagrada and we didn’t I was concerned. But after running navigating a few more streets, the basilica came back in sight. By the time we got home we had run a 5 km and I was awake and ready for dinner.

So my top tips for Barcelona running.

AS ALWAYS BE SAFE, PLAN YOUR ROUTE, KEEP TO BUSY AREAS AND RUN WITH SOMEONE.