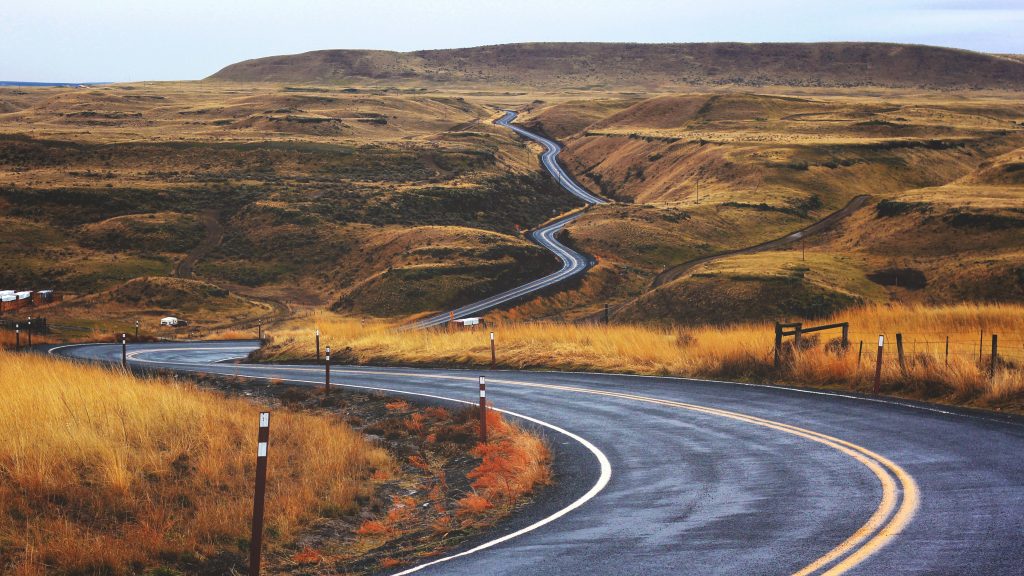 Well what can I say about September except woop woop woop.

However writing this is hard, I found it much easier to write this diary when things are not going well. But I can not do that this month as this month has been great. I guess I find it hard to be positive about my running because I have had so many set backs. In this journey I had had many times when my running is going well and I am positive and I get excited and then boom. Boom the running bubble explodes and I am back to square one and back being unable to run.

The latest boom was in April, I had raced a 5 km in Miami in March, I was on top of the world and thinking that this was it, injuries were over and then boom. Boom my knee exploded again and it knocked me and it was a huge struggle to have to pick myself up from the bottom of the mountain and start the climb to the top again.

Yet I have to be positive as the mental struggle is just as big as the physical, if not bigger. I wrote a blog post the other month about the idea that runners should train their mental abilities too. Such as having positive words or sentences that you can silently speak to yourself when your run is not going to plan, or when you are tired but you need to get up that hill. Words to stop you from having those negative thoughts during a run. So even though I am so deeply scared to be positive I must. So here goes…….

The start of September was also the start of couch to 5 km program. I had downloaded the app, found some head phones and chose my celebrity. Yes with the app you get to choose which celebrity you would like to speak in your ear. I chose Michael Johnson because  I have always enjoyed watching him on BBC athletics plus he was the only athlete on the list. I have never used headphones whilst running before and it has taken some getting used to. Sometimes both ear buds will stay in, on some runs the left always falls out or vice versa or my arm gets caught in the wire. I just think that I have dodgy ears that are not designed for headphones but by the end of September I am getting used to wearing them.

I honestly did not think that I would want someone talking in my ear whilst I ran/walked but I do like Michael. He has such a great voice, smooth and calming and I like it when he tells me to keep going, you’re doing great or have a snack to re-energize. The first time that I realised how motivating having someone in your ear, was the first time I ran for 5 minutes. Yes 5 whole minutes!! Yet I was running along thinking OK 5 minutes must nearly be up and then I hear Michael saying ‘well done, you are halfway through your 5 minutes’.  Here I was finding running for 5 minutes really hard, yes I was running off road but even so, it was tough. However having Michael telling me how great I was doing, then letting me know I had 60 seconds left, he kept me going.

I ran on my birthday, in fact I completed week 2 of the plan and it felt awesome. I think this is the first time that I have run on my birthday as I do not recall doing so before. Back before I was injured in the first part of my running career I do not think that it was such a big deal to run on my birthday. I think this was because I could run so I knew that I could run when ever, the day before my birthday or the day after. Yet from July on wards I was determined to run on my birthday, even if it was only for 5 minutes. The set back at the beginning of August had put doubt in my mind and even though I had completed week 1 of the app I still had doubt. I have to be honest and say that on the morning of my birthday I was scared to go for the run. This was because I did not want the run to go wrong or my knee to hurt as it would put a downer on the day. Luckily Mike practically kicked me out of bed and said that if I go now before breakfast then he would have croissants waiting for me.  I did it, I ran on my birthday and it felt brilliant.

The month progressed well, still managing 3 gym sessions a week plus 1 or 2 bike rides a week. That reminds me I went to Studio Cycling for the first time too. A patient of mine needed company so I could not say no and funnily enough Studio Cycling is OK. I know that I will have to embrace Studio Cycling for the winter months and I had been putting it off but now I know that I do not hate it. The running has been going well too, I enjoy ticking the weeks off and I am not scared to go out for a run. Yes on the odd occasions when my knee is a it achy I worry and have to push myself out of the door and face the ‘what if this run goes wrong’. But I still go out and stick to the plan. To look after my knee I run off and on road so I use the 2 playing fields near me. The dog walkers look at me strangely when I keep passing them as I go around and around the field a few times.  As the month progressed and the runs got longer that I did not go around in so many circles but more in and out and around.

The month ended with a 20 minute run and it was tough, just as tough as the first time running for 5 minutes but it felt sooooooo goooooood. It was hard to keep going for the first 10 minutes but I settled in and the last half felt better and maybe went quicker. Maybe I slowed my pace down as my ability to pace myself has gone out the window. Although I hope that the more I run, my pacing ability will reappear.

So there we have it, I have written positively about this month and have written a lot. September has been a month of firsts. Hopefully my running will continue in October and that it will be the month that I complete the couch to 5 km.