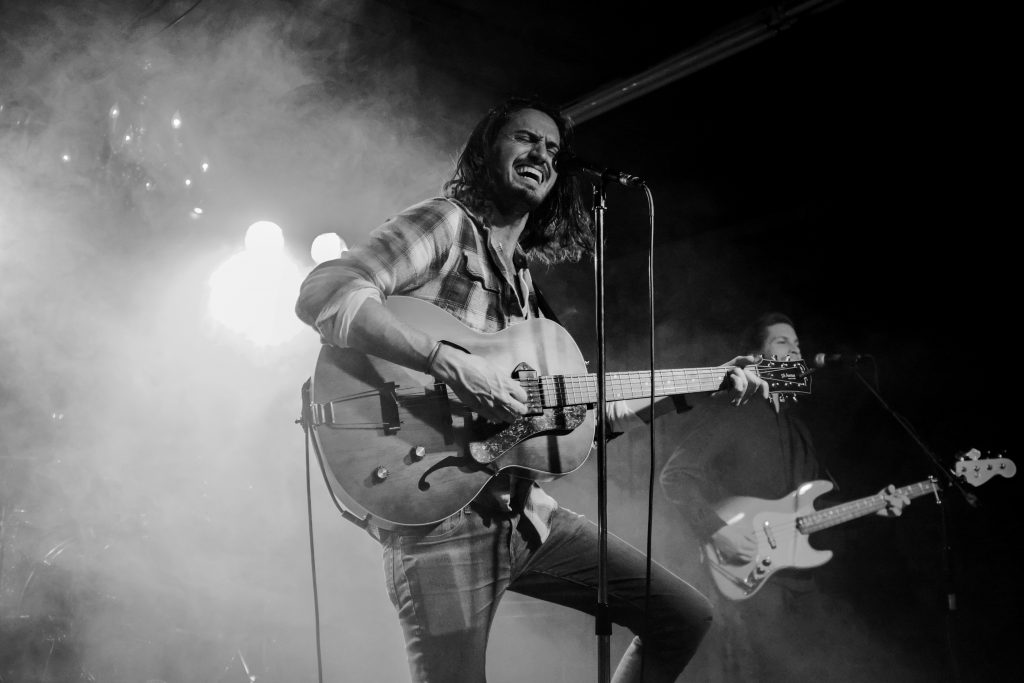 Foam rollers have become the must have recovery tool over the last few years. IN fact they are so popular that you can often pick one up in the supermarket along with you fruit and veg. But the big question is do you use one regularly? Or did you buy one and use it for a few weeks before it was left in the corner of the room, only to dust it off every 6 months or so?

I ask those 2 questions because foam rolling is like Marmite, you either love it or hate it. You can talk to some people and they will be foam rolling for 15 minutes 3 times a week and they swear by it. You then might talk to other active people who do have a roller but they hate it and they call it a form of torture. They used it once when they purchased it and they may dig it out and use it when that niggle has been hanging around for too long.

Foam rollers come in many sizes and textures, you can get small ones to take on holiday and you can get smooth ones. If you really love foam rolling then you probably have a bumpy roller to really hit the painful spots and some hardened roller lovers just use a piece of drain pipe.

Foam rolling is a method of self massage or self myofascial release which is an hands on technique to apply sustained gentle pressure on connective tissue such as muscle, (Junker & Stoggl, 2015).

The Macdonald et al study which looked in foam rolling as a recovery tool, found that is does reduce muscle soreness after a intense bout of exercise but it also improved muscle activation. It appears that the benefits come from the rolling effecting connective tissue and so muscle tone.

When it comes to the question ‘Does Foam rolling reduce the effects of DOMS or delayed onset of muscle soreness?’ There has been studies conducted looking in to this and both Pearcey et al, (2015) and Healey et al, (2014) both found that foam rolling either pre or post exercise decreased the prevalence or severity of DOMs. This then in turns reduces post exercise fatigue which could mean that athletes are able to perform another tough exercise session sooner.

When it comes to looking at the benefits of foam rolling for certain injuries the evidence is good because foam rolling addresses myofascial restrictions in the tissue, (Mullaney & Fukunga, 2016). With PFPS (anterior knee pain) foam rolling reduces the knee pain by the patient rolling their quadriceps and hamstrings. This increases range of motion at the knee and increase hamstring and hip flexor flexibility which removes the pull of these muscles on the knee. The subjects in Markovic’s study in 2015 performed 2 minutes of rolling on their quadriceps and hamstrings and this led to a significant increase in range of motion at the hip and knee. This would have a positive impact on patients with PFPS.

So if you are an avid foam roller than continue with the knowledge that the benefits that you get can be backed up by science. If you have not given rolling a try then give it a try. Yes it takes some practice to embrace a little pain and get in to some weird positions to hit certain muscles but it is kind of fun. If your foam roller is gathering dust or has become an art feature in your house dust it off and try again. Give it a good 2 weeks of 2/3 10 minute sessions and you might see some good results and you may become a roller!!!