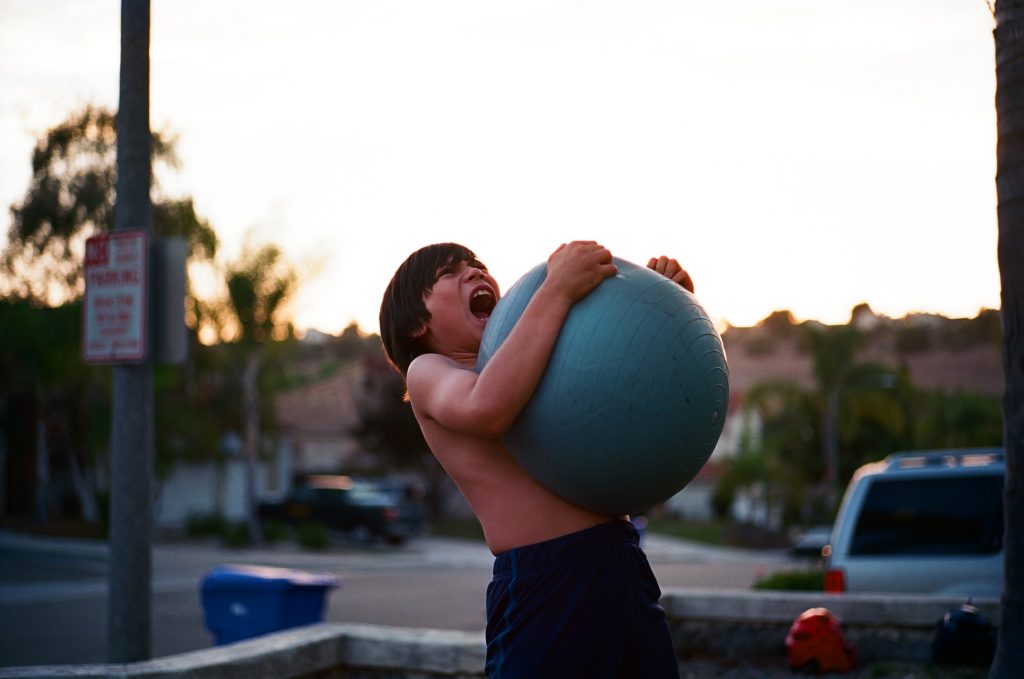 During September we have looked at ice baths, stretching, foam rolling AND NOW it is the turn of compression clothing to be put under the spotlight. I am talking CC such as short or long tights and not necessarily calf guards as these could be a separate topic.

Just like with ice baths and foam rollers, there are people who love compression clothing (CC) and those who are not really bothered by these new items of clothing. There are many different types of CC from full length leggings to calf sleeves to arm sleeves to socks. CC that you can wear during exercise and CC that you wear afterwards to recover in. CC has been around for over a decade now when the 2 big compression clothing companies 2XU and Skins came on the scene. The popularity of CC has sky rocketed in the last 5 years with most sports wear companies selling their own versions of CC.

MacRae et al, (2012) gives a good definition of CC, ‘CC provides a means of applying mechanical pressure at the body surface in turn compressing and perhaps supporting the underlying tissue’. There have been some scientific studies conducted around CC, looking at the potential benefits and how CC might effect performance. There are not that many studies around but the ones that have been published all tend to agree with what CC can and can not do.

The benefits of CC are:

The only paper that disagrees with everyone else is Sperlich et al, (2010), their study looked in to endurance performance in runners with and without wearing CC. They found that perceived exertion, perceived muscle soreness and time to exhaustion were no different if the runners wore CC or they wore non compression garments.

When looking at if wearing CC during exercise can affect performance the research is not as clear. Born et al, (2013) found that CC had a small positive effect on sprint times, vertical jump heights. They state that CC may assist with athletic performance. Whereas Faulkner et al, (2013) found that there was statistically no difference in 400 m run performance if you wore CC. Just because there wasn’t a statistical difference doesn’t mean their data didn’t show quicker times for the 400 m when wearing CC. Davies et al, (2009) study also found that CC had no benefit on performance.

It will be interesting to see what future studies show about how wearing compression clothing during and after exercise can have on us athletes. Also studies that look in to whether CC can help with injuries such as PFPS, hamstring and calf strains. A study I would be interested in would be about CC and long distance running such as half marathon distance above and does wearing CC help with the later miles and performance.

I am yet to try wearing compression clothing so maybe this winter I will buy myself a pair of leggings and will give them a try. Looking at the research I might just wear the leggings post exercise to help my recovery.

If you wear compression clothing whether its during exercise or afterwards let me know what benefits you think you gain from wearing them.