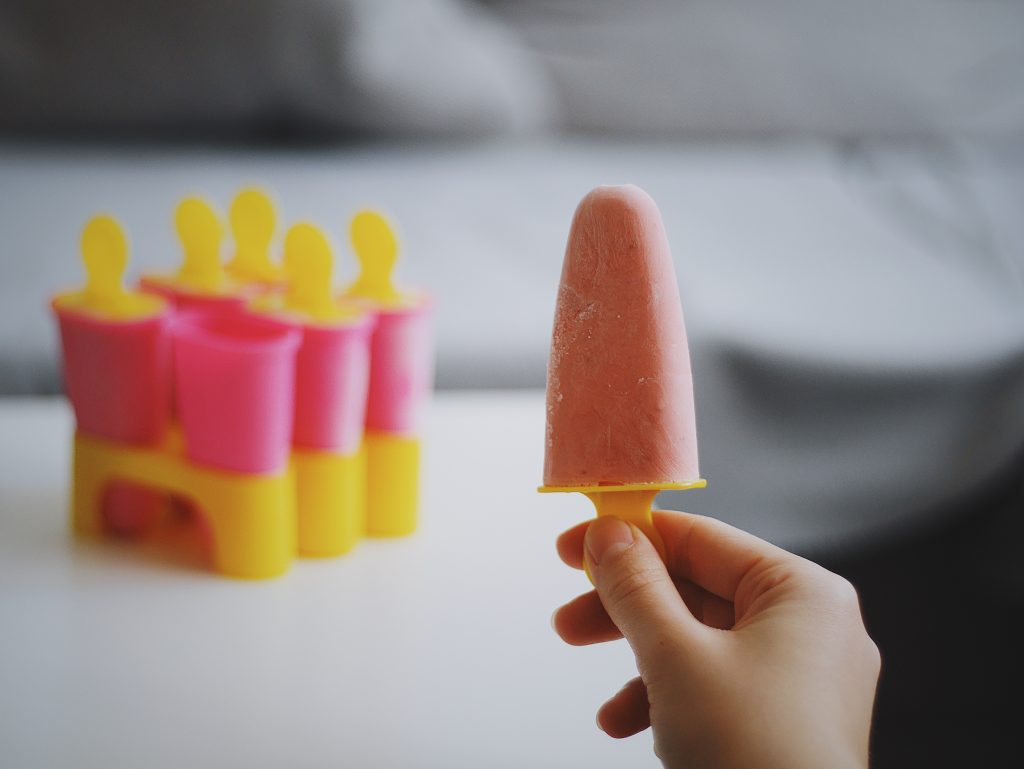 This morning after teaching double Aquafit I went for a dip in the sea because I was soo hot. Someone asked me does cold water actually help after exercise? This question got me thinking because I know that ice is important for reducing inflammation after an injury (Pour et al, 2011). But does cold water help you to recover after exercise and is there scientific evidence to support this?

I know some people swear by ice baths and love them and there are people who would hate to get cold. In the summer I think a lot of people who exercise regularly accidentally have cold water immersion. This is down to them doing a race near the beach and hoping in the sea afterwards because they are hot. Even if athletes do not do their training session near the coast they will probably head to the beach for recreation afterwards. With the sea you do not have to swim you can just paddle and immerse your legs.

Using cold water, ice, the sea or a cold shower comes under the term cryotherapy. Cryotherapy is used by amateurs and elite sportsmen and women across the globe to speed up recovery especially after intense exercise sessions and to maintain performance.

Many scientific studies including Bleakley et al, (2004) and Hubbard & Denegar, (2004) support the positive benefits of cryotherapy. The benefits are a decrease in pain, decrease in tissue temperature and blood flow. The cold water is also effective in limiting swelling, (Bleakley et al, 2004), and aiding recovery. Cold water decrease tissue temperature which reduces the rate of chemical reactions and the demand for oxygen. This in turn leads to a decrease in the amount of tissue damage and so the healing process is shortened, (Hubbard et al, 2004).

Pournot et al, (2011) conducted a study which looked at whether ice was better than passive recovery in male trail runners. The results showed that ice had more effect on decreasing the inflammatory process than passive recovery did. These finding can also be supported with Eston & Peters study in 2010, on the effects of cold water immersion after eccentric exercise. Cold water decreased muscle stiffness and muscle damage, however the cold had no impact on the participants perception of muscle tenderness.

On my Google search I found a few studies that argue with the above benefits of cold water. Crystal et al, (2013) found that 20 minutes of cryotherapy was ineffective and does not decrease muscle soreness. They do not support the use of cryotherapy as a recovery tool. In a study conducted by Cochrane in 2004 that looked in to hot and cold contrast bathing and found that there is an impact on blood flow. However more research is needed to prove or disprove the benefits of cryotherapy.

The final study I read was conducted by Glasgow et al in 2014 which had 50 participants exercise at a high intensity. The 50 were then split up in to groups which were immersed in varying temperatures of water and for differing periods of time. The group that were immersed in water of 6 degrees Celsius for 10 minutes was associated with the lowest levels of muscle soreness and pain. Although the results showed a positive impact on muscle soreness, the results were not statistically different.

The study by Glasgow et al is important as it highlights the importance of results being statically different and this is what we should take note on. With a lot of studies that look in to cryotherapy the results are based on the participant’s perception such as pain, tenderness and if the athlete has recovered quickly. Yes markers such as temperature, blood flow and inflammation markers can be tested scientifically which is better than people’s feelings. You also have to bear in mind that people are different and will respond in different ways.

I will always utilise the sea if I am near it after exercise (not in the winter!!!!) and I will quickly shower my legs with cold water before turning up the heat after a hard session. I do not do this every time because I do not like being cold and in the winter my fingers might already be numb.

If you are someone that looks to evidence then I have showed you many studies that support the benefits of cryotherapy such as reduced blood flow, pain and soreness. I have also shown some that possible highlight inconsistencies.

If you like cold water immersion and you feel the benefit then continue doing so. If you have never tried cold water or ice after exercise then give it a go as you might feel the benefits or you might not. I will stick to paddling in the sea for a month or so longer then I will see about the winter months.