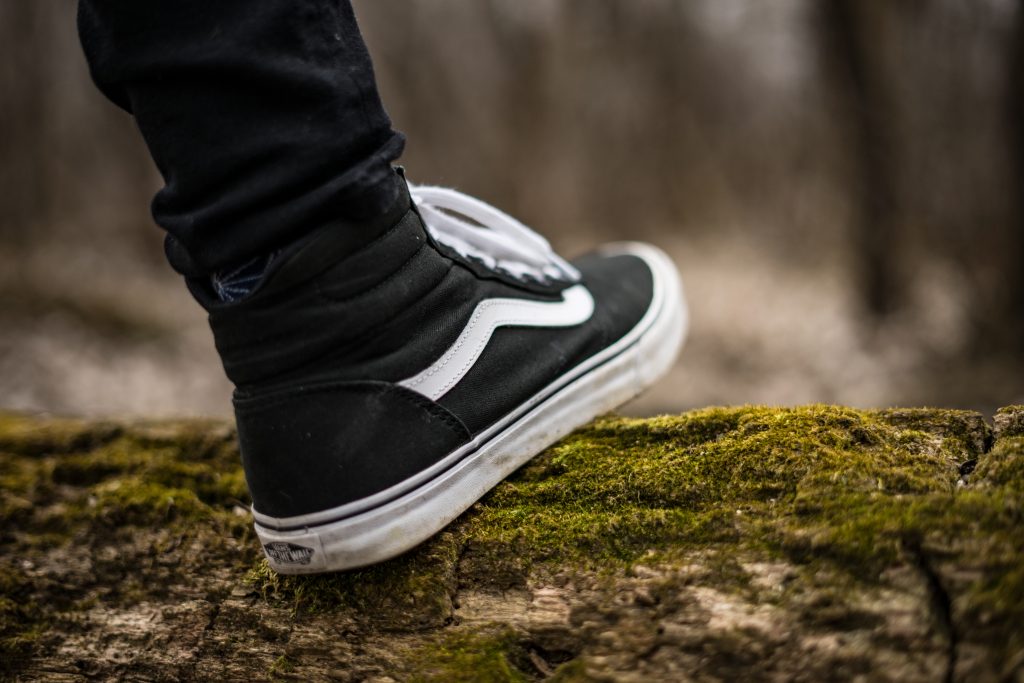 Welcome to the forth and last installment in the JOURNAL JULY SERIES. I am sure that we are hoping that the new month will bring better weather.

Back to the journal and this week it is an old journal but it changed the way that Achilles Tendinopathy was treated and it is still the case today. The study was published in 1998 and it looked at heavy-load eccentric calf muscle training for the treatment of Achilles Tendinosis. The main author is Håkan Alfredson and his name would become synonymous with Achilles.

Achilles tendinosis or what is now referred to as tendinopathy is a very common over use injury especially in runners. In fact it is the second most common running injury with an incidence rate of 9-11%.  Achilles tendinopathy is an over use injury which means that it occurs over a period of time. It can be caused by a change in foot wear such as wearing minimalist trainers. A sudden increase in running mileage or a change in running surface. One of the biggest causes of Achilles pain is reduced calf muscle strength. The reduced strength in the calf muscle puts more load on the Achilles tendon.

Before this study was published  Achilles Tendinopathy was treated with a long period of rest, calf stretches and concentric exercises such as heel raises and the results were not that great. This study was designed to look at the short term effect of a high-load eccentric calf muscle training on pain and calf muscle strength.

The patients that were recruited for the study were recreational athletes with a long standing tendinopathy with previous treatments not working. They all suffered from morning pain and pain during running. They had to do the exercises twice a day, seven days a week and for 12 week. They were told that they would experience pain to begin with but they should continue doing their exercises.

The two exercises that the patients were given were a straight leg heel drop and a bent knee heel drop to target the Soleus muscle and they had to perform 3 sets of 15 repetitions of each exercise. Initially with just body weight and once they could perform the exercises with no pain then weight was added in a rucksack. No concentric loading of the calf muscle occurred because the non injured leg was used to bring the injured leg back to the starting/neutral position.

After the 12 weeks all of the participants were back at their pre-injury activity levels with full running activity resumed. They had reduced and no pain and there was no difference in calf strength between the injured leg and the non injured leg which shows that the exercises had a calf strengthening effect. No only was eccentric strength increased but so did concentric strength.

Since this paper was published the exercises have become the Alfredson Protocol and this is the treatment for most Achilles Tendinopathies.

If you are suffering from Achilles please contact me before starting the Alfredson Protocol as one type of Achilles doesn’t respond as well to the protocol.

If you do not have an Achilles tendinopathy you can still do eccentric heel drops as in this study or you can do concentric exercises such as heel raises to build stronger calf muscles which will help your running and possible help to protect your Achilles Tendon and possible prevent a tendinopathy.