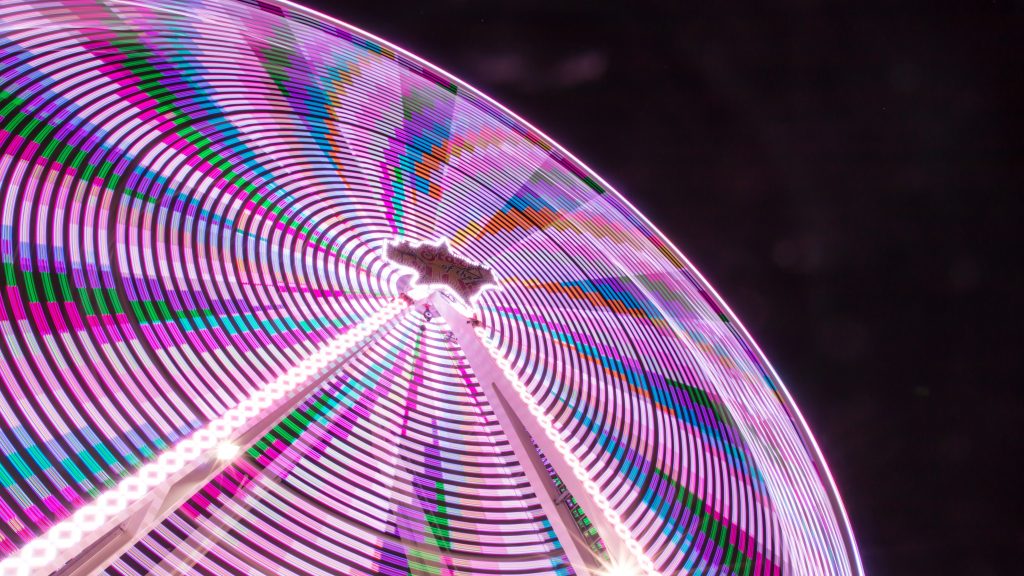 Carrying on from last weeks blog post about how we can train the brain, I want to talk about new evidence that shows that mental fatigue causes exhaustion during high intensity exercise not muscle fatigue.

Studies conducted by a leading exercise physiologist Samuele Marcora has challenged the long held belief that it was only muscle fatigue that caused exhaustion and ultimately the end to the exercise session. In his study he had his subjects cycle at 242 watts until exhaustion when they stopped as they couldn’t pedal anymore. Yet immediately after they manged to cycle for 5 seconds at a wattage level that was 3 times higher than what they had just cycled at. How could this be? Their brain had told them that they were physically exhausted and had reached they limit not their muscles.

The studies show that mental fatigue limits exercise tolerance because you have an increased perception of how hard you are working. Rather than your muscles or your cardiovascular system telling you that you are fatiguing. In fact in Marcora’s lecture   Mind Over Muscle he mentions a study that showed that after exhaustion the subjects could have kept going for 7-8 minutes. They found that the fuel in the muscle that is responsible for muscle contraction was still present in a large enough quantity. The subjects had stopped cycling long before their muscle would have stopped, those 7-8 extra minutes could have still been performed at a high intensity level.

How does this relate to us? Well simply we can make sure that we are not mentally tired before a race or a heavy training session. So we can get a good nights sleep, make sure we do not play commuter games or be stimulated by our phones. You could say that driving ourselves to a race if its a long journey could mentally tire us. If you are performing a high intensity session or just trying to maintain a faster pace for longer, and you are thinking you can’t go on. Take a split second to decide not to stop but try to keep going for another 10 seconds or to the next lamp post.