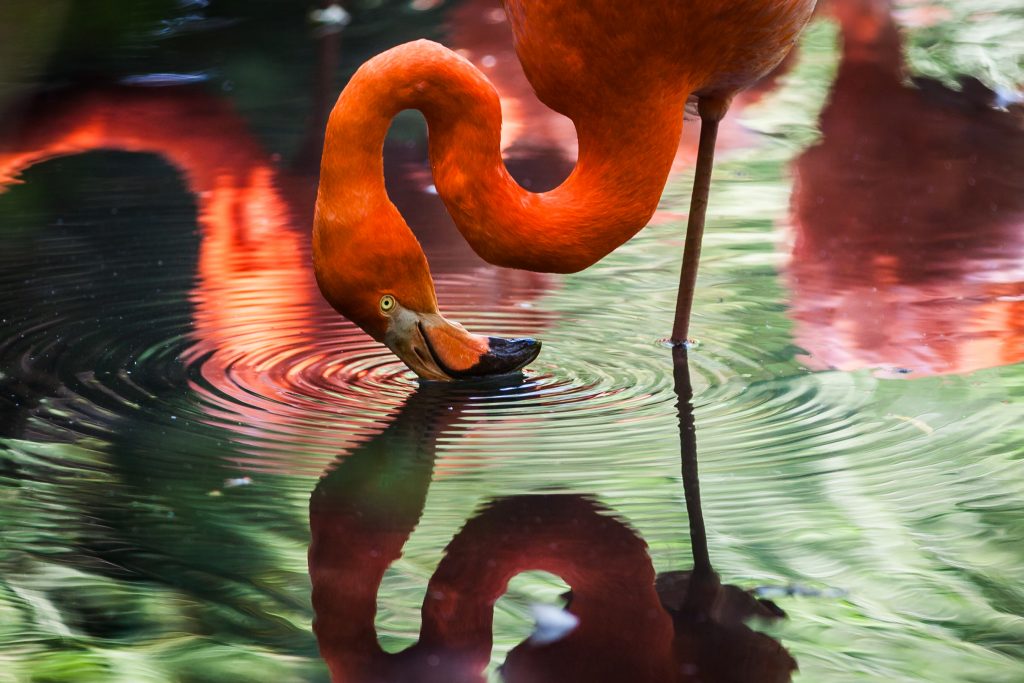 Monday saw the start of Mental Health Week which runs until Sunday.  Mental health is still a subject that people do not like to talk openly about even though most of us know someone who suffers with mental health or we have suffered ourselves.

Last month over the London Marathon week a 2 part BBC documentary was shown called Mind Over Marathon. This documentary followed a group of people who were brought together to train for the marathon. The people in the group all had a mental health condition, be it anxiety, PTSD or depression to name a few. The idea was to see if the act of running could help them to cope better with their conditions, but also the camaraderie of being part of a group. To begin with they found difficulty in getting outside for a run because they did not like being outside by themselves or thought people were watching them. Yet they persevered and most of them followed their training plans and completed the marathon. It is a well put together documentary which highlights mental health and how it affects people, even royalty can suffer.  The group found that running or any form of exercise helped them to cope better with their condition and give them something for them to focus on. The documentary is still available on BBC iplayer and also YouTube. The documentary was linked with the main charity of the London Marathon, Heads Together which is Prince William, Prince Harry and Princess Catherine’s charity.

I feel that I can not talk about mental health and how we should all be more open about it, if I am not open myself. This is going to be hard to write as I like to portray myself as strong, confident and not as someone who sometime struggles with depression. Yet here I am about to lay it out there whilst listening to Rag n Bone man‘s album.

Back in summer 2006 I had a bad bout of depression, a few things collided at once and I found myself unable to cope with life. It was like someone had flicked the switch and suddenly I was different and I just wanted to curl up and hide. I stayed in my room, not wishing to talk to anyone and watched TV until the early hours in the morning as I didn’t want to sleep. I didn’t want to see people including my family as I didn’t want to answer their questions and I felt like they were judging me. I know now they were not, they just wanted to help me. I felt really bad because I knew that I was causing them pain and worry because I was sick, but I did not want them to worry. I could see that my Mum blamed herself as a Mum would do but no matter what I said she still did.  You also know that everyone is talking about you which you do not want, you just want everyone to carry on as normal. It seemed like forever that I was under the black cloud but I think it was only 2 months. Somehow, I still do not know how but I started to leave my room and reintegrate myself. I started to run again, it was only a few months ago that in May I had run my second Great West Run. Running gave me the space, the time by myself, time to think, a way to see the outside world and no questions were asked of me. I guess with me running people could just ask me about running and not ask about anything else.

Probably for a few years after 2006 I had smaller bouts of depression and they soon decreased in number and severity. Running and joining the club definitely gave me the tactics to cope better when life goes a bit hay wire. I still have days even now when I feel upside down. I use this term as I find it more friendly and I am now where near as bad as I was in 2006.   I have accomplished so much since 2006 which makes me feel proud and gives me inner strength that I feel I was missing in 2006. The last 3 and a bit years when I have been upside down have been harder to deal with. This is because I have been and still am injured which means I can not run. I can’t do the one big thing that used to use to change my mindset and bring me the right way up. Yes I still exercise, I have to in order to eat cake but more importantly to be able to run in the future. Yet as any runner will know no other exercise gives you the same buzz as running does. A keen cyclist will say the same about cycling, a swimmer will also agree.

So that is my history with Mental Health, history is maybe the wrong word, so this is my story. I hope that with me opening up, other people might start the chat. If you do know someone who has a mental health condition just let them know that you are there for them. You are happy to have a coffee with no questions asked towards them and you are happy to sit in silence or chat all about yourself. A hug or touch on the arm is enough to let them know you love them.

As I friend said to me yesterday IT IS OK NOT TO BE OK.